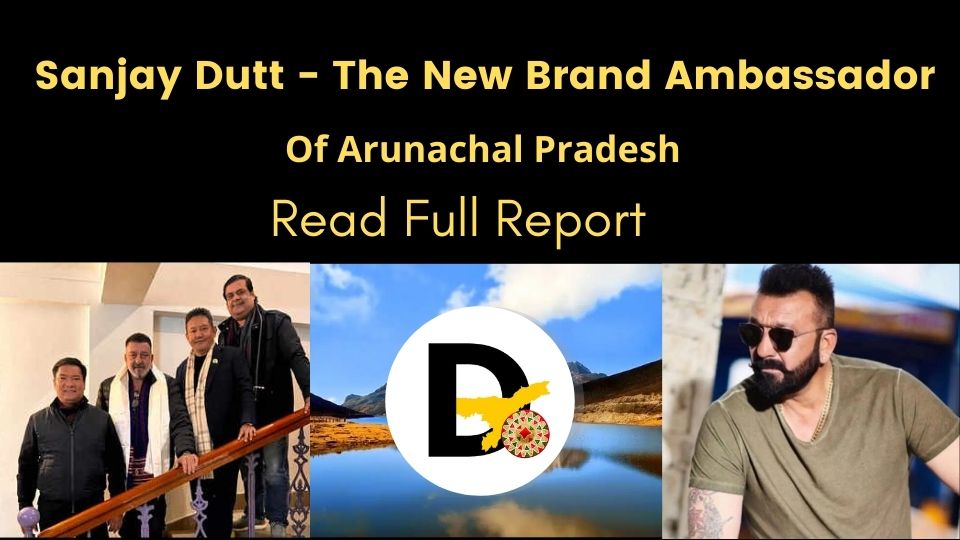 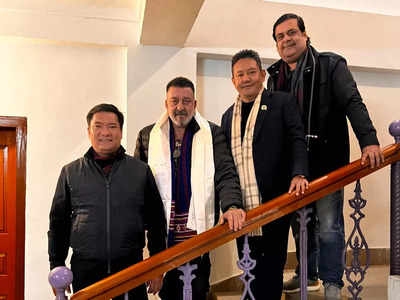 The program will be officially announced on Monday in Mechuk, a region in Arunachal Pradesh’s Chi-Yumi district, famous for its stunning natural beauty on the Chinese border. The event will be attended by Arunachal Pradesh Chief Minister Pema Khandu and Assembly Speaker PD Channa along with Bollywood actor Sanjay Dutt . Sanjay Dutt arrives at Mohanbari Airport in Dibrugarh, Assam on a special flight on his way to Mechu. He was warmly received in the Dibrugarh airport.

At Dibrugarh Airport, actor Sanjay Dutt was greeted with a Phulam Gamocha by a resident of Mohanbari. Arunachal Pradesh’s Deputy Commissioner Rana Barkatki and members of the Legislative Assembly were also present. The 50th anniversary of Arunachal Pradesh will begin on January 20 in the city of Zero in Sovanshiri district and will take place on February 20 this year. It is to be noted that in 1982, Zero was declared to be the state of Arunachal Pradesh.