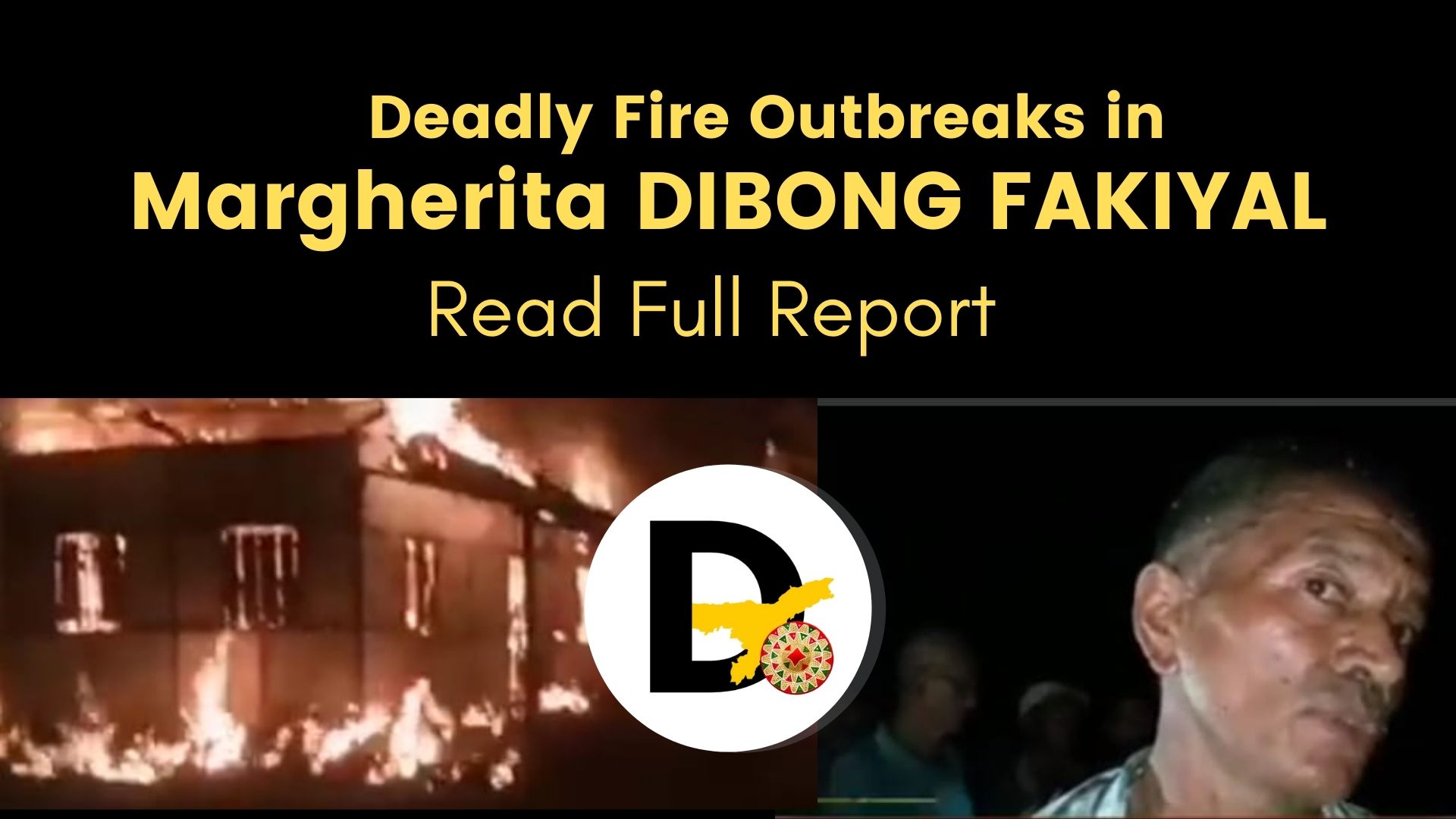 On the evening of 7th October 2021, a deadly fire broke out in a small village known as Dibong Fakiyal under Margherita Sub-division causing destruction of a house. 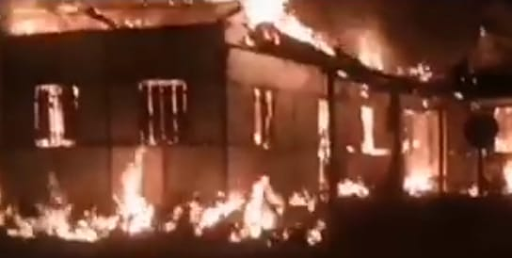 The main cause of fire outbreak is assumed to be from short circuit. The fire created a havoc and had completely burn down a house. The house property belonged to Ramlal Thapa, a local resident of the village. He and his family were able to escape the fire and no one was injured.

The victim and his family were able to escape the fire but the fire burnt out most of their belongings including clothes, cash, important documents and many other essential valuable goods. When a resident of the village was asked about the condition and information then she said ” The house belonged to the resident of the village, Mr. Ramlal Thapa which burned down  completely due to short circuit in one of the rooms. As the road to the affected area was narrow so the fire brigade couldnot enter the area. The locals helped in extinguishing the fire. ” 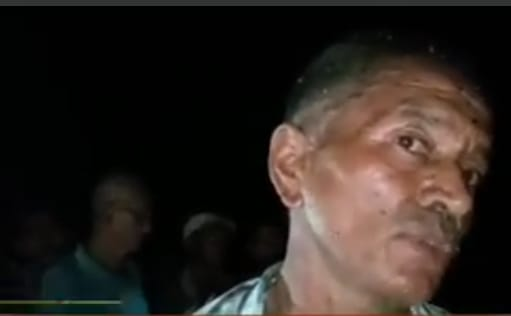 When the victim Mr. Ramlal Thapa was asked about the incident, he said “On the evening when it was just dark outside one of the room suddenly started to burn and there was no source of fire as not a single fire related object was lit so I doubt that there was a short circuit that took place in that room.” When asked about the total damage, he said ” All the clothes are burnt, some money of about rs. 15-20 thousand that I kept for puja shopping were all burnt. Maybe the documents are gone too.” When asked to him about the  total amount of the damage then he replied that he is not under the condition to calculate it now. 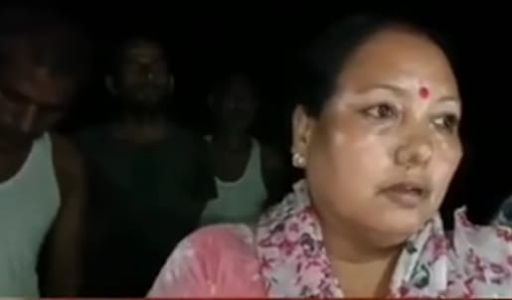