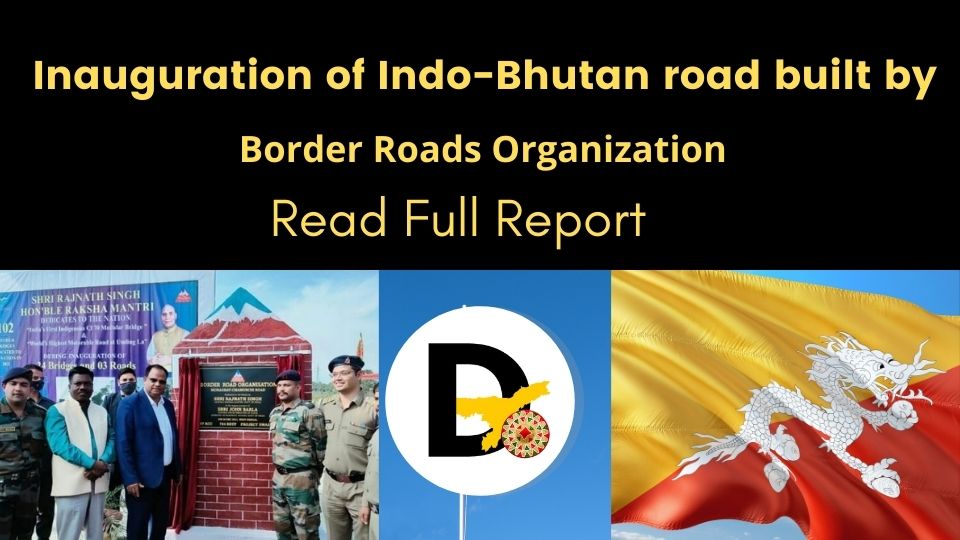 The road from the Maraghat junction in Dwars to Chamurchi on the Bhutan border had been in a state of disrepair for a long time. Ordinary people were the victims of extreme misery. Without proper facility the people were suffering in a huge amount. Finally, after a long await the work on the 18-kilometer road was completed on the afternoon of Tuesday 28th December 2021. It was officially inaugurated by Defense Minister Rajnath Singh on Tuesday afternoon virtually from his office. This new road was built by the Border Roads Organization. 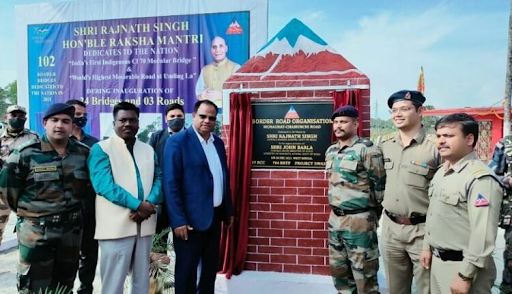 John Barla, MP from Alipurduar and Union Minister of State, was present on the occasion. It is to found and noted that every year during the rainy season this road would become too difficult to carry transportation due to waterlogging. This time with the development and repair of the road will alleviate a lot of suffering. Because it was the main road through which one could easily enter Bhutan. On this day, it was inaugurated through a formal ceremony at Maraghat Mor area. There, LED screens showed Minister Rajnath Singh officially inaugurating the road from his office. Union Minister of State, Mr. John Barla unveiled the plaque at the Maraghat junction. On this day, several roads and bridges were inaugurated in several other states too.