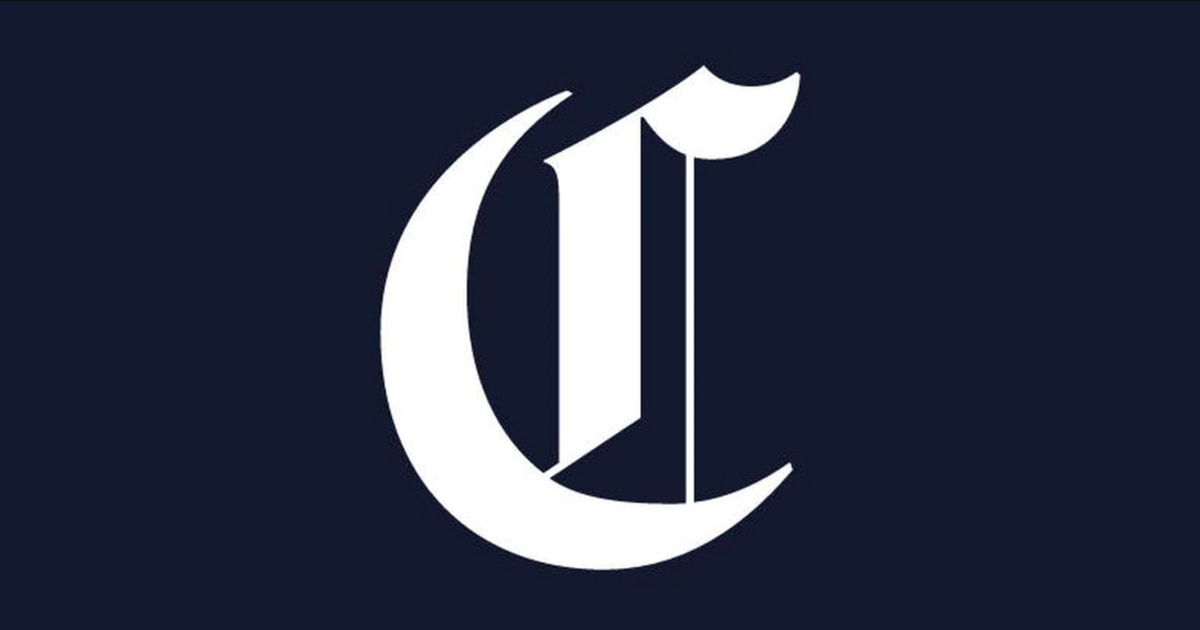 A 21-year-old man was shot during an argument with another man at the La Quinta Inn & Suites on Madison and Franklin on Saturday morning.

Police say the incident happened around 5 a.m. and a SWAT team was on its way to respond to the scene, but was called off after the shooter fled the area. The incident resulted in multiple shots being fired at the victim, injuring his leg.

During the dispute in the hotel of the city, the shooter took out the pistol and shot the victim twice. The victim had a bullet wound to his thigh and was taken to Northwestern Memorial Hospital in good condition.