Mandatory use of INDIAN MUSIC as vehicle horn be made a law: Nitin Gadkari 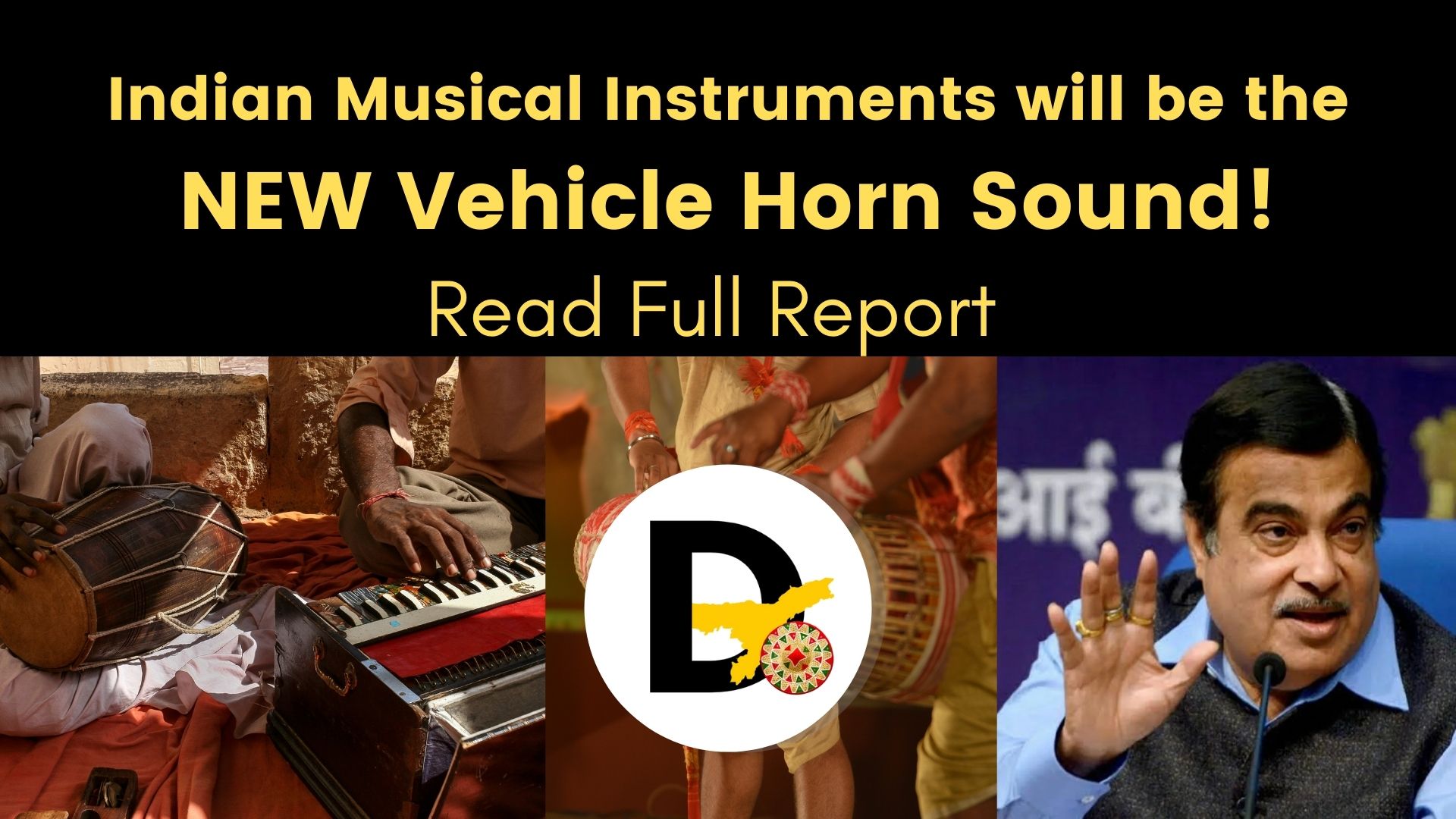 Union Road Transport& Highways minister Nitin Gadkari on Monday, October 4, 2021, said he was planning to bring a law under which only the sound of Indian musical instruments such as flute, tabla, violin, mouth organ, etc would be used as horns for vehicles.

Speaking at a highway inauguration ceremony , He said that he was observing the sirens of ambulance and police vehicles and would try to switch it to more pleasureable sounds played on the All India Radio. “Now I want to put an end to these sirens as well. Now I am studying the sirens (used by) ambulances and police.” stated Mr Gadkari.

“An artist composed a tune of Akashwani (All Indian Radio) and it was played early in the morning. I am thinking of using that tune for ambulances so that people feel pleasant. It is so irritating, especially after ministers pass by, the sirens are used at full volume. This also harms the ears,” he added.

Mr. Gadkari said he is soon planning to make a law that the horns of all vehicles should be in Indian musical instruments so that it is pleasant to hear. Flute, tabla, violin, mouth organ, harmonium, etc can be used as horn, he added.

He said 5 lakh accidents take place in India every year claiming the lives of 1.5 lakh people and lakhs are injured. “We lose 3 per cent of our GDP due to accidents,” he said.

It was observed that there has been a downfall in these numbers, the minister said. Accidents on the Mumbai-Pune highway have come down by 50 per cent. Tamil Nadu government has brought down accidents and deaths by 50 per cent. However similar success could not be achieved in Maharashtra, Gadkari said.

“A double-decker two-lane flyover on Dwarka-Nashikroad stretch of the Nashik-Pune highway worth Rs 1,600 crore has been sanctioned. Nashik Metro will go from above this flyover. This project will provide a big relief to people travelling towards Pune. This flyover will solve the traffic congestion problem in the Dwarka area in Nashik city,” Mr. Gadkari said. He said the ground-breaking ceremony for the proposed 5.9-km flyover will be performed in the next six months and the project will be completed in two year.