Loading...
Skip to content
Trending
Lovina Borgohain to be appointed as A DSP- Assam cabinet
16 Killed In a Road Accident In Nadia, West Bengal
Bollywood Actor Sanjay Dutt Will Be The Brand Ambassador Of Arunachal Pradesh
New Important Updates for Assam HS Students: 2021-22 session
Deadly Fire Breaks Out In Margherita’s Dibong Fakiyal Burning Down A House
CM Himanta Biswa Sarma declared Bodo language to be introduced for Class XI, XII in selected schools in Assam: Know here!
Lakhs of rupees seized from the house of a dried fish seller in Ledo
Mandatory use of INDIAN MUSIC as vehicle horn be made a law: Nitin Gadkari
AHSEC 2021-22: New updates on Final Year Examination
Sahara India Office of Digboi Branch in CHAOS: Customers demanding their MONEY!
Home » Price Hike Of Essential Commodities Had Made The General Public SUFFER

Price Hike Of Essential Commodities Had Made The General Public SUFFER

The price hike of essential commodities had left the general public in difficult position where it had become even more difficult to have a simple good meal without concerning about the amount in one’s wallet. The rise in essential commodities including petroleum and diesel products, food items had caused a lot of commotion in the daily life of the people. 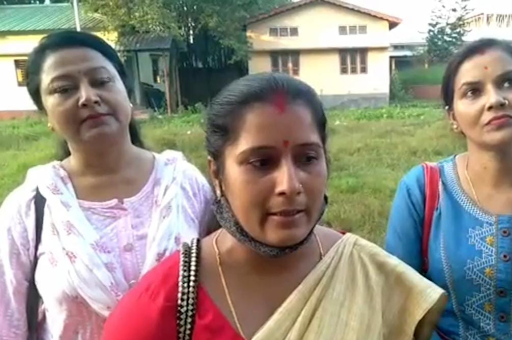 When the media interacted to a group of ladies from Nalbari, then a women among them said that ” Whenever we enter our kitchen we have to think before touching the gas, the food items such as Dal, sugar, tea-leaf and each and every item that’s essential. With the increase in the price of each and every commodity, giving a foot inside the kitchen gives us a sharp headache and forces us to have a deep thought on how to survive if it goes on. Inorder to bring out solutions for this problem faced by us we are doing our best and holding meetings to come up with a solution and urging our government to look over the matter. We plead the government to reduce the rise in price for us from cylinder to cooking oil.” 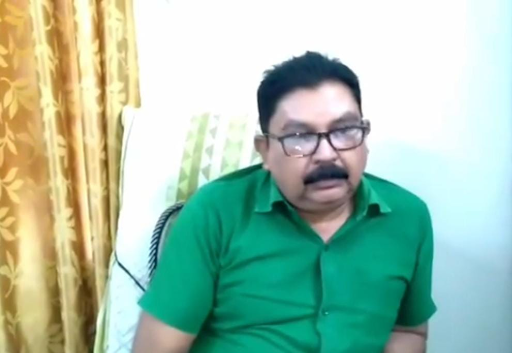 When the media talked to an officer he said ” The price rise in Assam as well as in entire country had left the people high and dry. We know that inflation takes place everytime but this time it escalated a long way making it difficult for people to cope up with it. The middle class people as well as the lower groups are the ones who have recieved a heavy blow this time. The price hike of petrol and diesel can be compared during the control of  the previous government and the present one. In Nalbari the petrol rate is  more than Rs. 104/litre and in some other places it had already been much more and the same goes for the diesel rate too. When the price rise of petrol and diesel is controlled then eventually all other commodities prices will be controlled too. The government had turned a blind eye to the increase of the price as if it is a trivial matter. We people need food and medicine to survive but the rise of price in food commodities as well as medicines had left the common people in utter shock and despair. It is already known from the actions of the government that even after knowing the matter they are not taking  any steps. If the prices come down a bit it will be a great rescue to the people. ”

A lot many people were interviewed for the same and everyone had same response and opinion regarding the matter of the price hike this time.