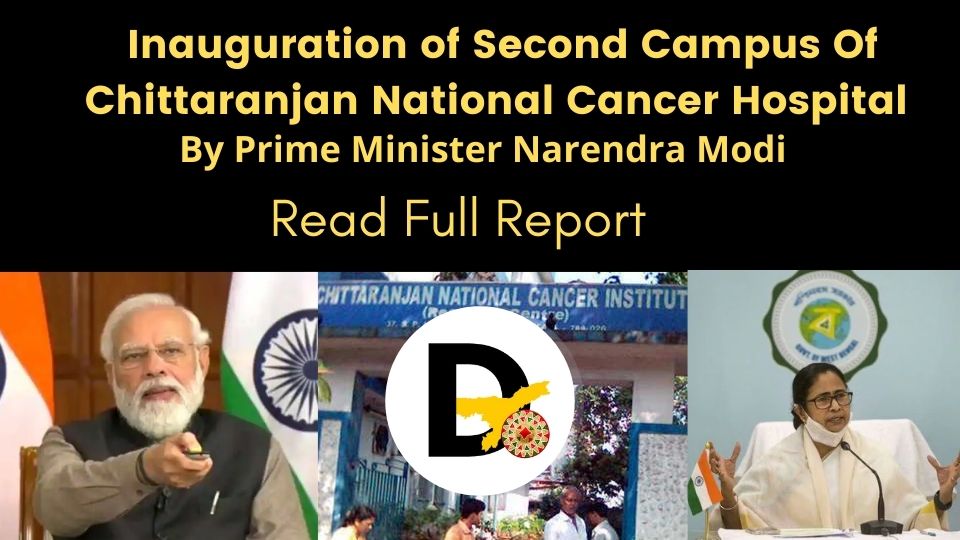 The Chief Minister said, “The State Government have already inaugurated the second campus of CNCI during the Covid time. We made it a safe home during the first wave of Covid the reason was because we needed the infrastructure. ” At the same time, the Chief Minister further said that the state government has given 7.6 acres of land for this hospital. The state has also spent and beared the 25 per cent of the cost required for the construction of the hospital. Further more the recurring costs will also be handled by the state government. Incidentally, the total cost of building the hospital was Rs 534 crores. Of this, the center has given Rs 400 crore. And the state has given 134 crore rupees. Apart from CNCI, 2 more cancer hospitals are being opened in the state through MoU signature with Tata Memorial, the Chief Minister also added it. It is to be noted that BJP’s Amit Malviya has retorted in the context of the Chief Minister’s remarks regarding the ‘inauguration’ of CNCI.